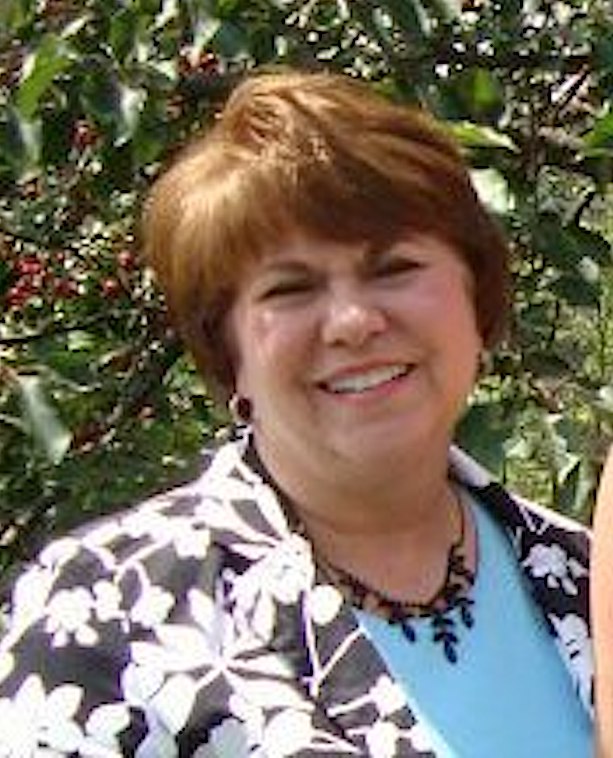 Kim played Stella Deems CMT’s November 2007 production of Follies. She also was active locally in Angel Follies and in the music ministry at St. Michael’s Church in Sharonville.  Her obituary is here. 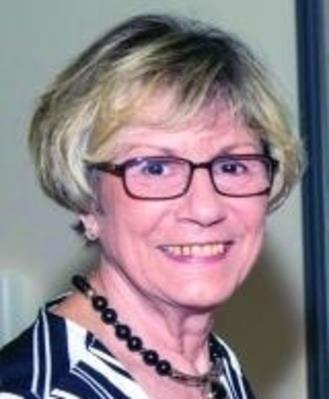 Karen served as our props mistress for Crazy for You as well as crew for Mary Poppins and Young Frankenstein. She was also member of our creative committee during the 2015-16 season.  Karen volunteered not only for CMT but for the Carnegie and Playhouse in the Park. During her 40 year marketing career she lectured at Universities, conferences and was a marketing cabinet member of the United Way of Greater Cincinnati. 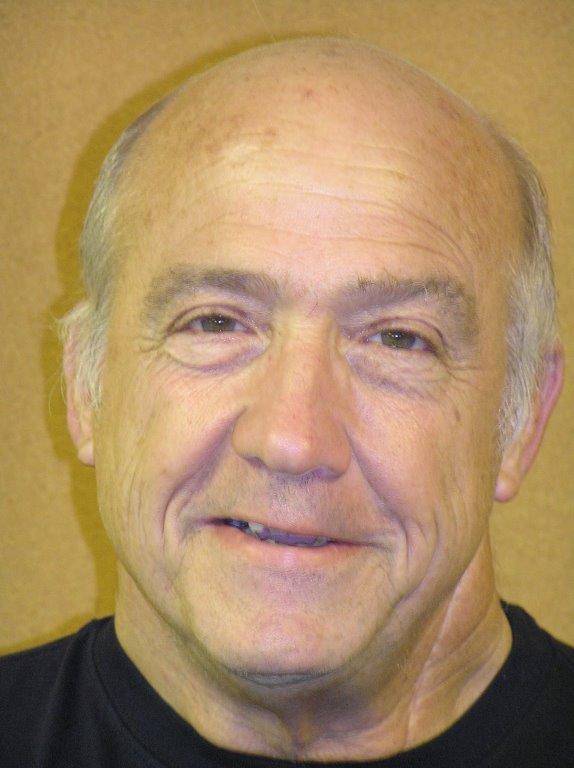 Gary passed in July of 2018. He participated in more than a dozen CMT shows spanning five decades from the 1960s through the 2000s. Most recently he was on the set crew and played Max Deems in the 2007 fall production of Follies. He produced 1990’s Oklahoma and served on the stage crew for CMT’s first show in the Jarson-Kaplan Theater at the Aronoff Center, Sweeney Todd, in 1995. 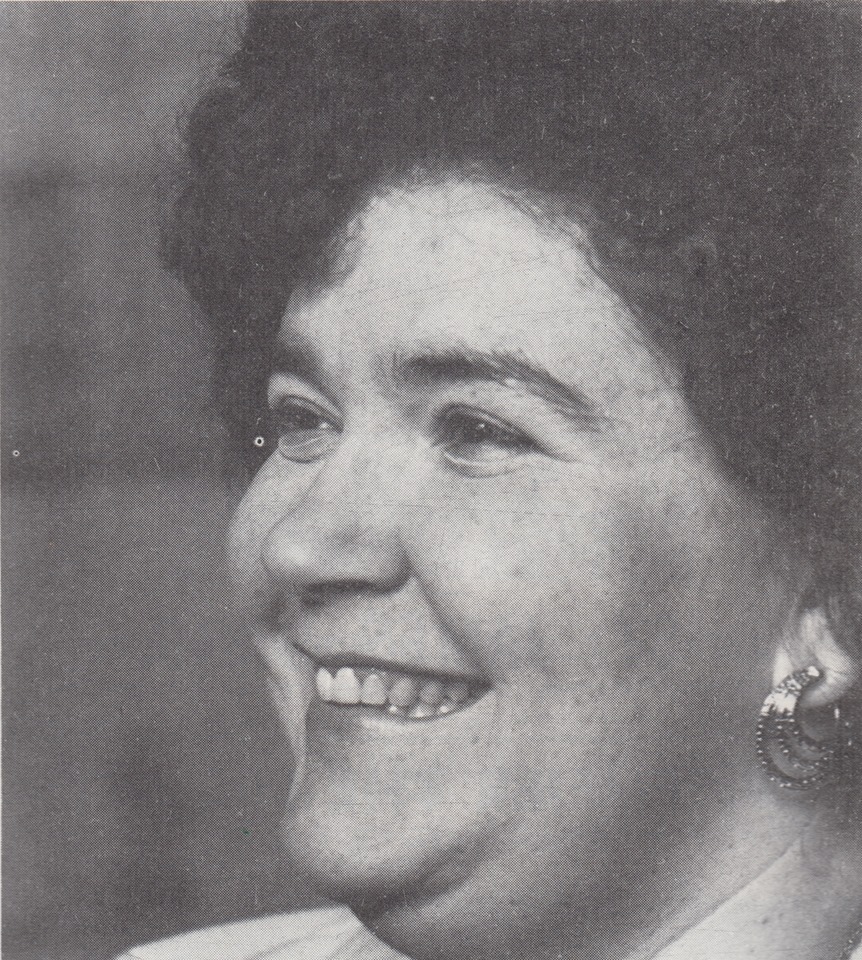 Cathy had a strong commitment to the Cincinnati theater community having directed and performed  in numerous local productions.  She performed in both of CMT’s productions of Mame (’70 and ’03) and directed Mack and Mabel (’97) with her late husband, Stuart, on set construction. 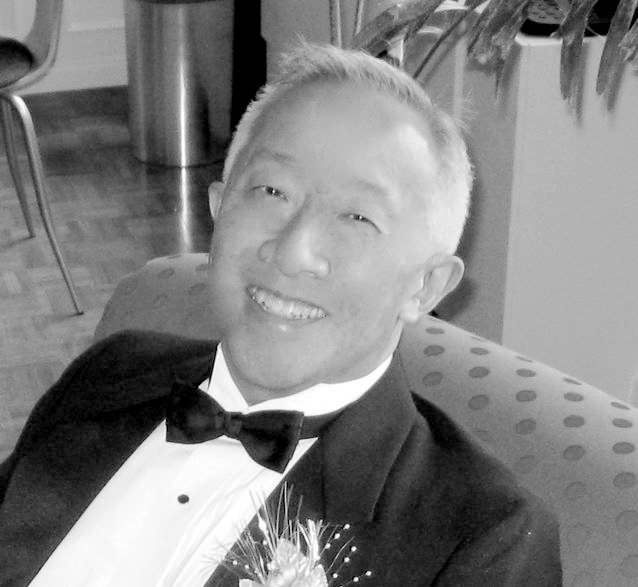 Warren was one of CMT’s dearest friends and supporters serving on CMT’s Creative Committee for over 9 years. He helped guide the seasonal show selection resulting in many successful productions. Warren was a lover of the arts, attending every CMT production — to not only support CMT — but his husband Fred Martens’  performance in the orchestra. Warren was a talented accordion player performing with Fred in the group SqueezePlay.  In addition to the arts, Warren was a doctor of Psychiatry with a speciality in neuropsychiatric aspects of AIDS. In 1994, Warren became the Director of Residency training at University of Cincinnati, College of Medicine.  Under his leadership, the program was transformed into one of the top residency programs in the country.  On September 24th, 2016 during a celebration of Warren’s life, WarrenFest, the City of Cincinnati proclaimed “Warren Liang Day”. 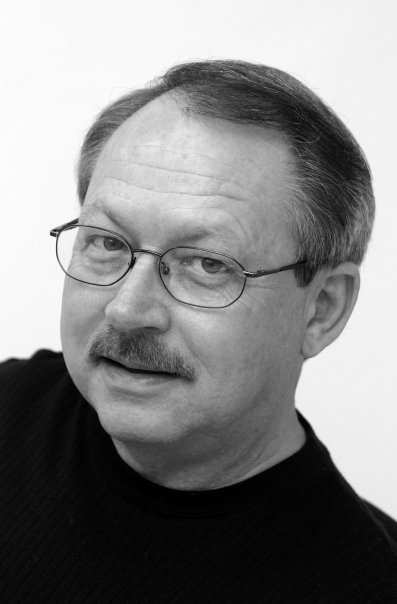 David was active in community theater throughout his life in both Jackson, Tennessee and Cincinnati.  He has performed  various roles in 12 CMT shows from Mystery of Edwin Drood in 1998 to  Chess: The Musical  in 2006. 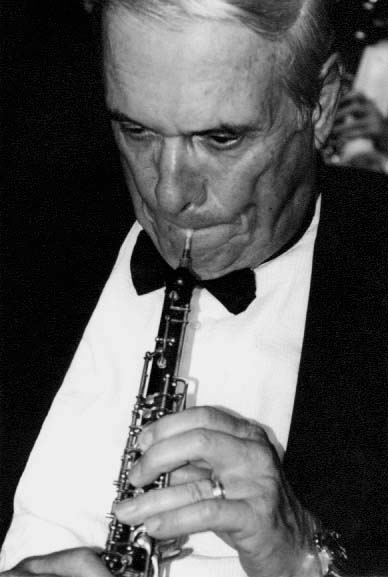 Art was a loyal orchestra member and supporter of CMT. He usually played oboe and English horn in 19 of our productions from 1994 to 2009. The most recent being “Guys and Dolls” (2009). He also performed in Cincinnati Metropolitan Orchestra, Cincinnati Civic Orchestra and the Phoenix Woodwind Quintet. 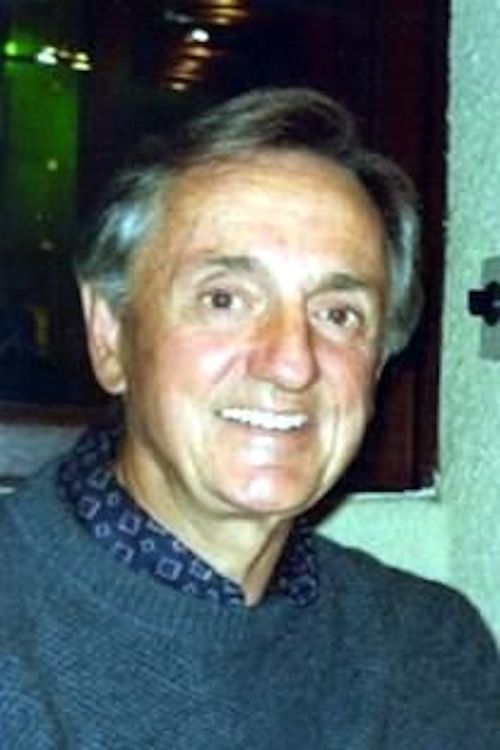 Tom performed and set designed in seven shows for CMT  from Fiorello(1967)  to Guys and Dolls (1984). He met his second wife, Jill, during The Sound of Music(1976). With a life-long passion for the creative arts, Tom was actively involved in the theater community in both Terrace Park and Cincinnati, Ohio, acting and singing in many plays and musical productions. His acting talents lead to roles in local and national commercials, as well as a leading role in an “After School Special” and supporting roles in other television programs. 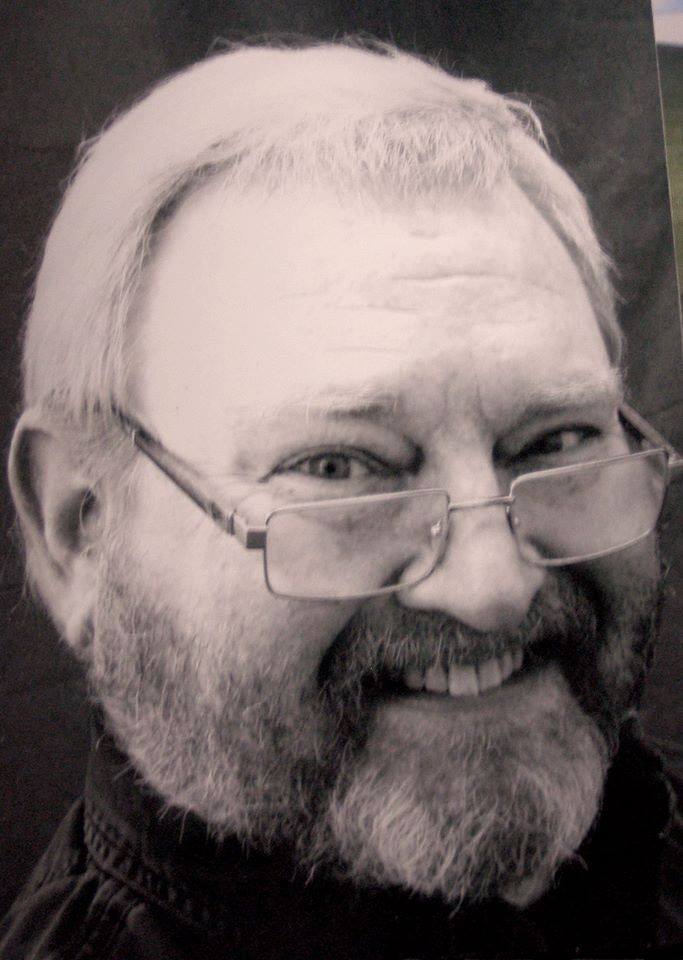 Denny not only taught English and drama at Sycamore Junior High School but over the years  performed with numerous regional  groups such as the Showboat Majestic and La Comedia. He performed in CMT’s production of My Fair Lady(’75) and directed/choreographed Li’l Abner (’83). 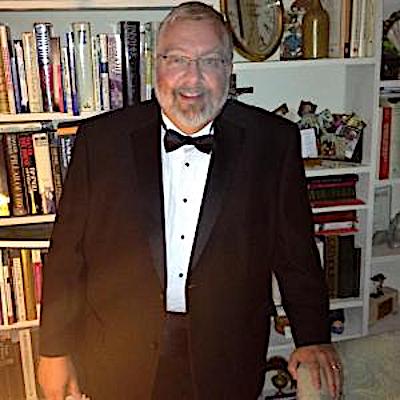 Jack was involved in numerous philanthropic activities including  May Festival Chorus and the Cincinnati Ballet Guild. He performed  in seven CMT productions in various roles  from lead and ensemble performances to Crew and set construction. Jack’s last CMT production was “The King and I” (1988). 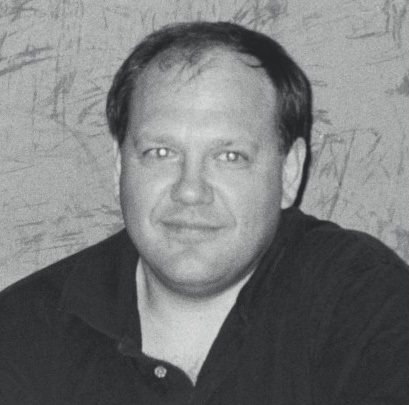 In addition to serving on the CMT board, Vic was master carpenter , assistant carpenter, and set construction on 13 CMT productions from “Anything Goes” (1994)  to “Carousel” (2002). 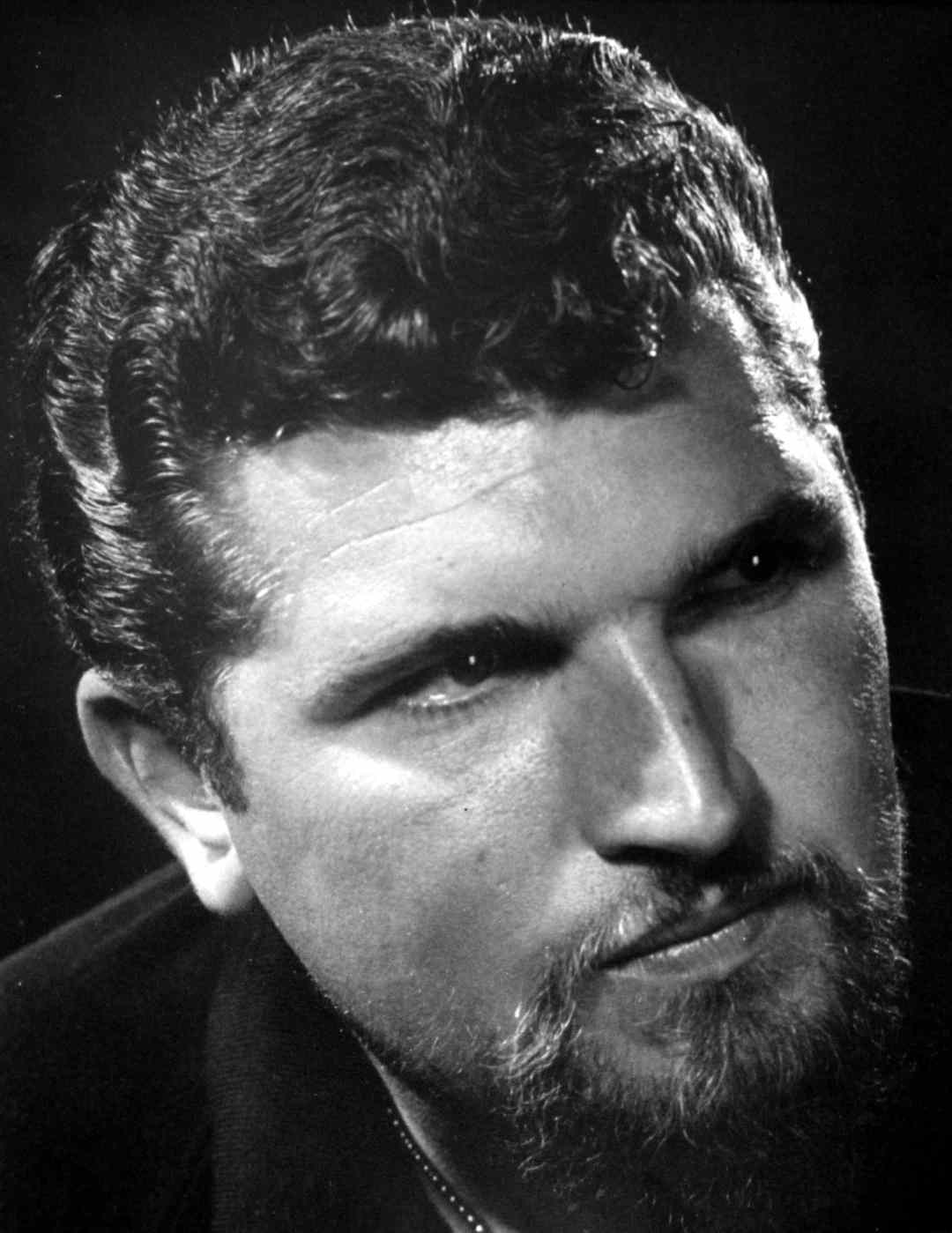 David participated in over 27 shows spanning 32 years both on and off stage. He was in our very first production, “The Most Happy Fella”(1963), as well as our first show in the Jarson-Kaplan Theater, “Sweeney Todd”(1995). 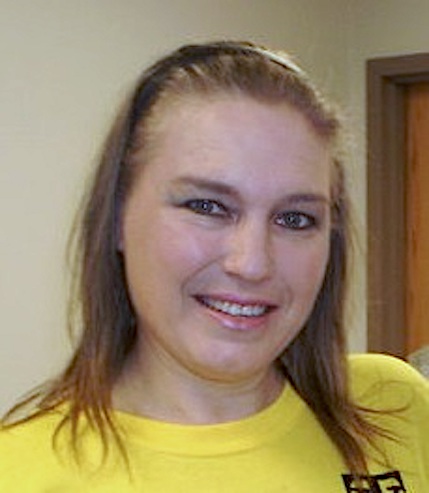 Julie contributed to the theater community as a teacher, director, and performer including CMT’s 2007 production of “Follies” as Solange La Fitte. 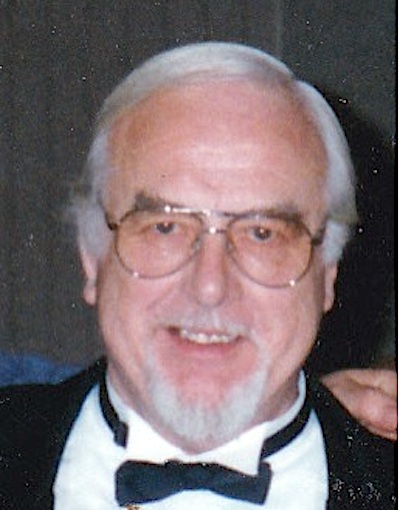 Stuart provided set construction for CMT’s 1987 production of Mack and Mabel directed by his wife Cathy. Stuart was also a Royal Air Force Veteran and owner of two antique shops in Cincinnati. 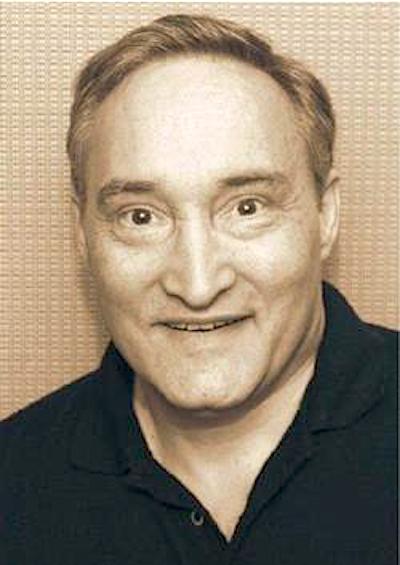 Tom was involved in several Cincinnati Theaters in particular The Drama Workshop and Mason Community Players.  For CMT he was the combat choreographer for the 1992 production of “Oliver!” 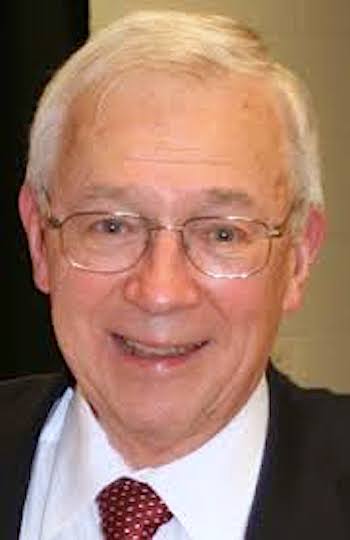 Dick Wesp provided Musical and Vocal direction in over 37 CMT productions. Dick participated in every season from the first production of “The Most Happy Fella” (1963)  until “Ragtime”(2003). Dick also taught music in Forest Hills School District for 57 years with nearly 400,000 students during his tenure. 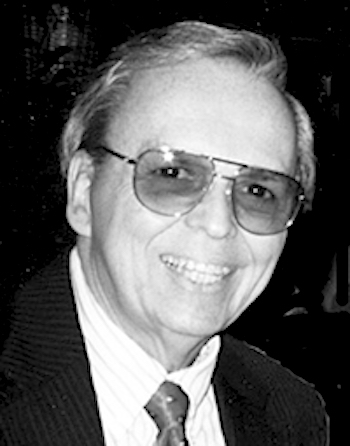 Bob performed and coordinated advertising for CMT productions of “Annie” (1985) and “Guys and Dolls”(1984) and served on the board. Bob also designed sets for many area theater groups especially Lebanon Theatre Company and Acting Up. 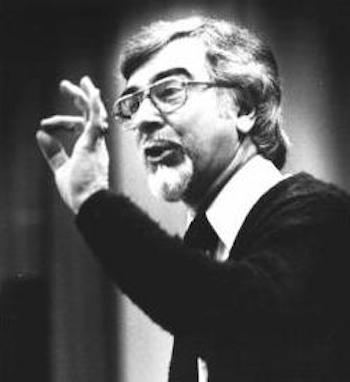 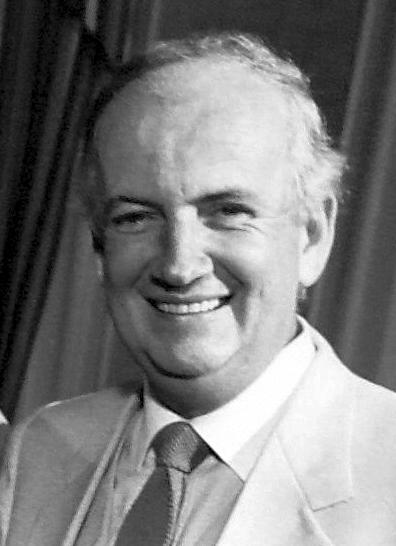 Roger was a director, lighting designer and performed in nine shows for CMT from “Brigadoon”(1965) to “Guys and Dolls”(1984). He was also a film and theater critic, umpire, referee, and teacher at Anderson High School. ACT Cincinnati created the Roger Grooms Award that is given annually to an individual that has demonstrated excellence in community theater. 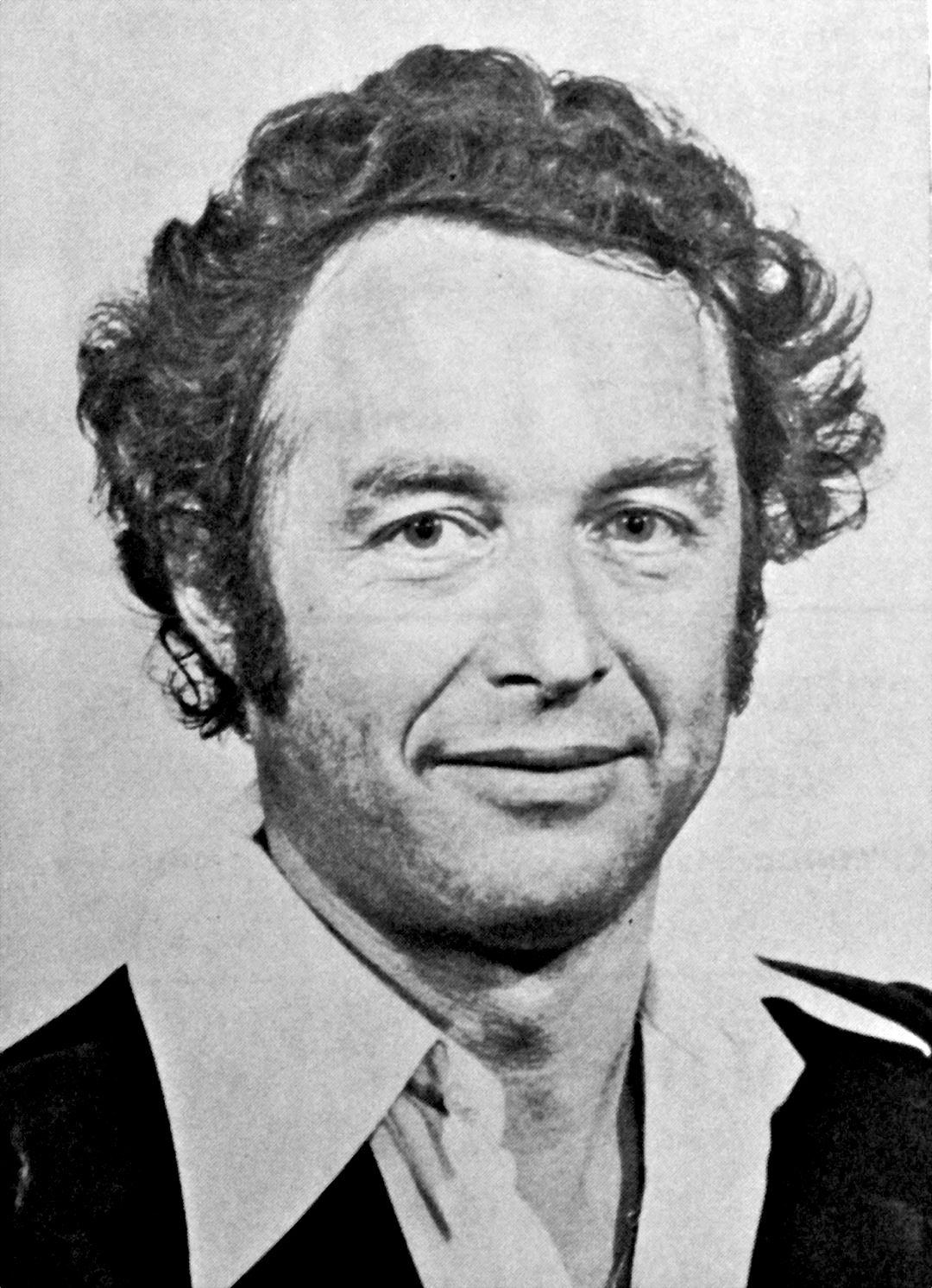